We are privileged to represent some of the finest men in the NFL. While we certainly strive to find great players, we are just as concerned with character. Our clients are a reflection of our firm, just as we are for them. Our active clients are listed below under their current teams, and recently retired clients are listed under their final team.

After Ken finished our negotiations with the Vikings, I was proud to become the highest paid defensive player in the NFL (6-yrs, $74.5M, with $31M Gtd). When I told Ken I wanted to get away from the Franchise Tag and from my old GM at the Chiefs, he worked tirelessly to arrange a trade, even though it appeared impossible. I had seen other players stuck on Tags when their “super agents” couldn’t get them out. Before I knew it, Ken was working with several teams on a trade and a new deal. He was able to orchestrate it for me to go to my first choice, the Minnesota Vikings. I worked hard to achieve it, but Ken never gave up until I was where I wanted to be, and on the highest defensive contract in the league. He is part of my family. Ken is my friend first, and my agent second. 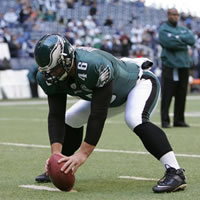 Signing with Ken was a no-brainer for me. I came from a mid-major college where my exposure to NFL teams was limited. Ken saw potential in my ability and his immediate actions gave me the best possible opportunity to play in the NFL. For him, it wasn’t about getting me into a camp; it was about finding me a home where I could succeed. He is loyal and passionate, and his love for what he does is evident. 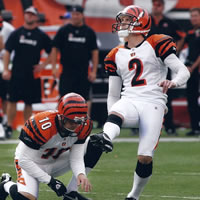 Working with Ken made the draft process and transition to the NFL so easy. He is available at all times and he only wants the best for his players. He is very experienced in the business and has shown me many of the opportunities available. I wanted to be able to trust my agent in any kind of situation. Ken is one of the hardest workers I’ve ever seen, and I feel it was one of the easiest decisions I have ever made. I wanted someone I can trust, and I trust this guy with my life. 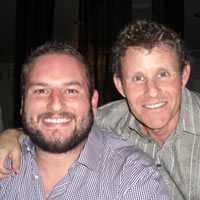 Ken is a guy I can trust both personally and financially. He knows all the right people and is very tenacious when it comes to contract negotiations. He cares very much for each of us, and I would never hesitate to call him late at night with any question no matter how inane it might sound. I feel very blessed to have him as my agent and friend. 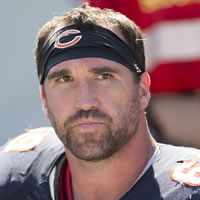 Ken was upfront and honest about how everything worked leading up to and during the draft process. The firm had a plan for my son that worked out well. I’m impressed with how he handled my son and how he kept us informed every step of the way. We could not have done it without him.

From the beginning, we appreciated the professional way Ken approached us. We were never pressured. We had time to get to know Ken and build our relationship into one of complete trust with him and the firm. I had no idea an agent would work as hard as he has for my son. 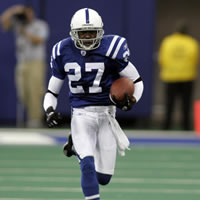 During the search for a reliable and trustworthy agent, athletes are bombarded with people whole main objective is to “make a buck”. They view you as an asset and aren’t concerned with your true well being, only what benefits their pockets. Ken never presented himself in that way and has always listened to and valued my interests. I respect him not only as my agent, but also as a loyal friend. 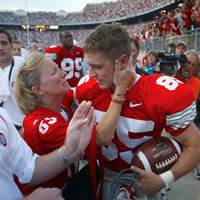 The selection process for an agent was as confusing and frustrating as the college recruitment process. My wife and I feel blessed that Ken stepped into our lives. After meeting Ken and discussing our son’s potential NFL status, selecting him was a no-brainer! He is a special person with vast NFL knowledge and contacts.